About the Volvo Scandinavian Film Festival 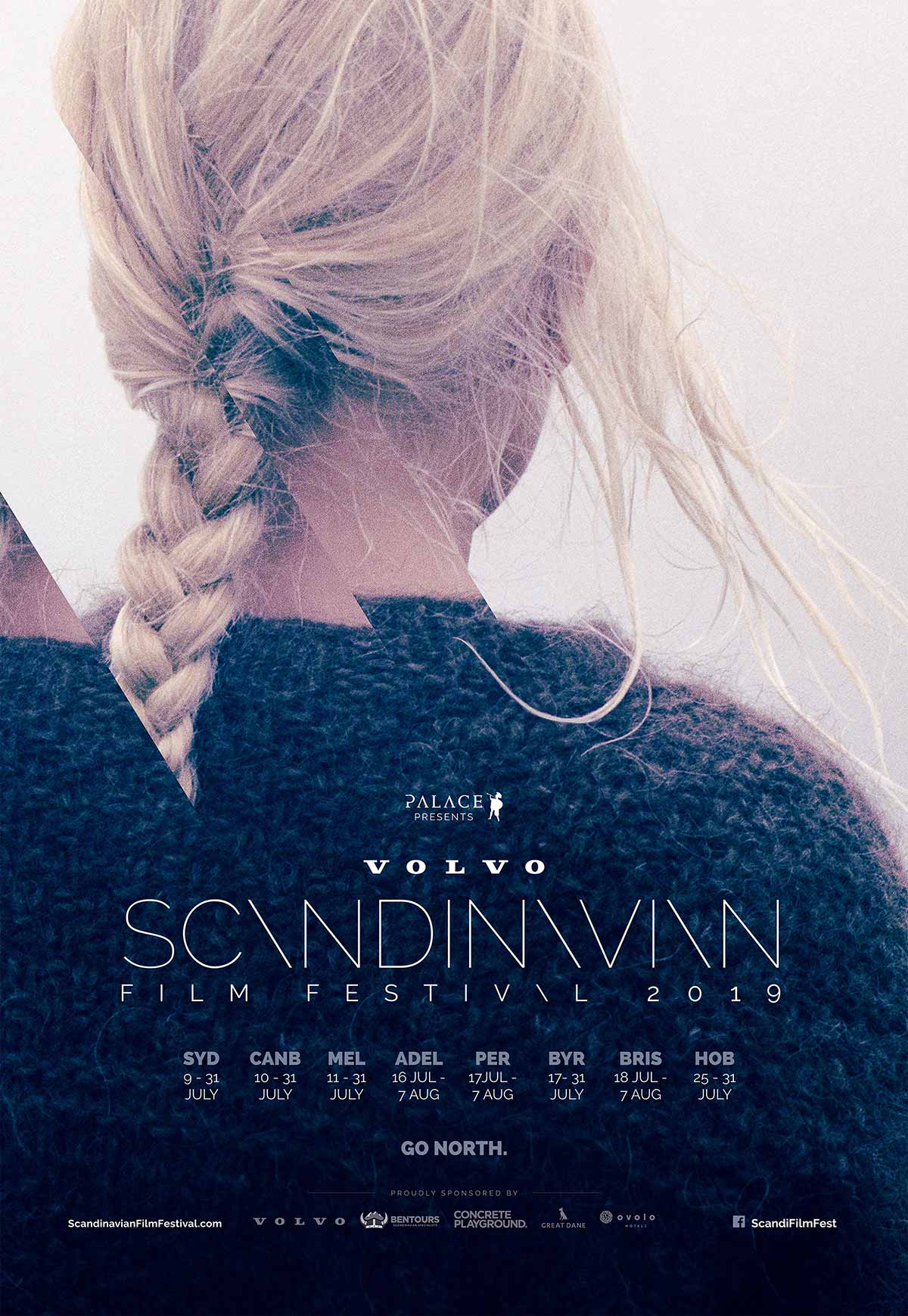 Now in its sixth year, the Volvo Scandinavian Film Festival is a national event presented by Palace showcasing the best contemporary Nordic cinema from Sweden, Denmark, Norway, Finland and Iceland. Festival Director Elysia Zeccola selects the films directly from the world's most prestigious film festivals including Cannes, Berlin, and the largest film festival of the Nordic countries: the Göteborg Film Festival.

The 2019 programme includes a number of international festival favourites and award-winners with 15 Australian premieres highlighting the diversity and sophistication of the region.

The festival also represents the Nordic countries Iceland and Finland with the mesmerising Cannes-winner A WHITE, WHITE DAY and the essential and harrowing drama LET ME FALL from Iceland; as well as the quirky rom-com AURORA and, from the director of The FENCER, Klaus Härö's ONE LAST DEAL from Finland.

Join us in this big-screen experience from one of the most exciting filmmaking regions in the world.